As I said in my other post, livejasmin and jasmin.com are the same thing.  They are owned by the same company and they are just different branding. 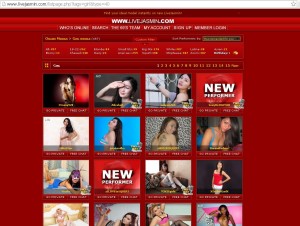 One big noticeable difference is that, as livejasmin is the original site, it still has the early year 2000 look.  As we know that it’s only the last few years when smartphones take over and most people have iphones, Android phones or Window phones that phone apps become something so common that it has introduced a new standard of user interface.  Now, many web sites have re-design their user interface to make themselves look like a phone app on a PC desktop.  Jasmin.com and JoYourself.com are one of them. 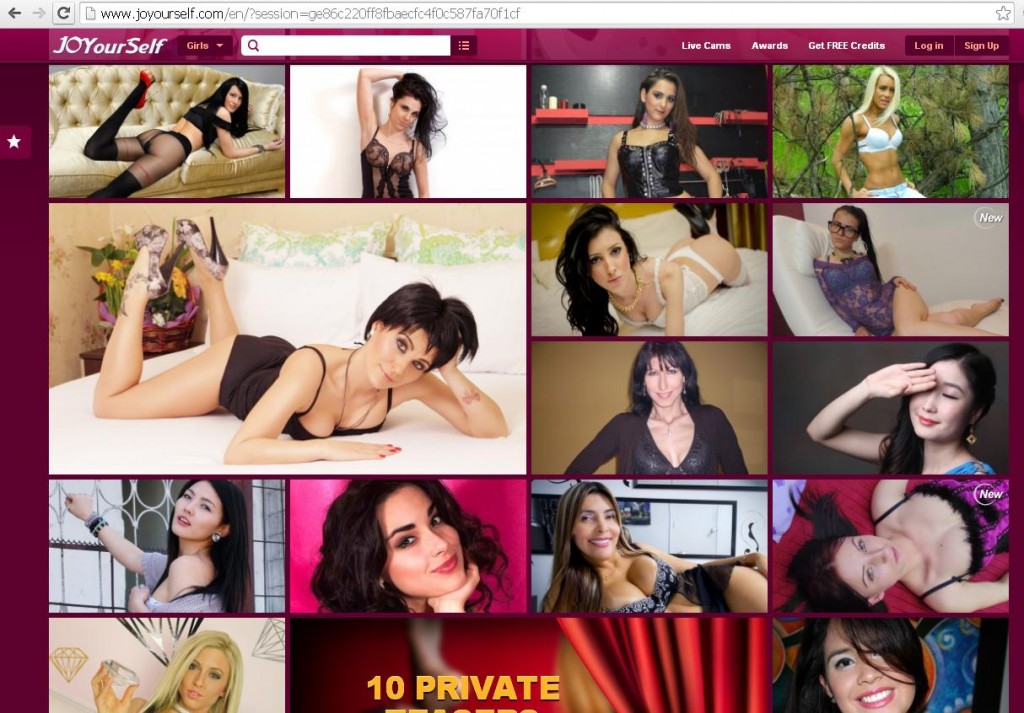 The irregular sizes of pictures of models who are online simulates Pinterest.

Not to mention the ever-scrolling scroll bar which makes it difficult to scroll to the bottom of the page to change language if you are expatriate in your residing country.  They are geo-targeted and chose the default language your residing country uses.  Luckily, it does stop scrolling after 2 or 3 clicks.  🙂

If you are happy with the old style of html and don’t like the phone app interface, then you may want to stay with livejasmin.

If you know there is some other differences between these 3 sites please leave me a message below.  Thanks!

Btw, have you tried XLovecam yet?  It looks kinda similar to Livejasmin.  Give it a try!

Bongacam is another choice if you want something different.

2 thoughts on “Difference between Jasmin and Livejasmin”

Finally! I received a notification from ePayments that I can verify my existing account. One step closer to regaining full access to my hard earn money. This is how -> honytsoi.com/epayments-susp… #camgirlsproblem #wheresmymoney @kellynumber @GoddessMarleyxo

Which LiveCam is Better? honytsoi.com/better-cam/ #cammodels